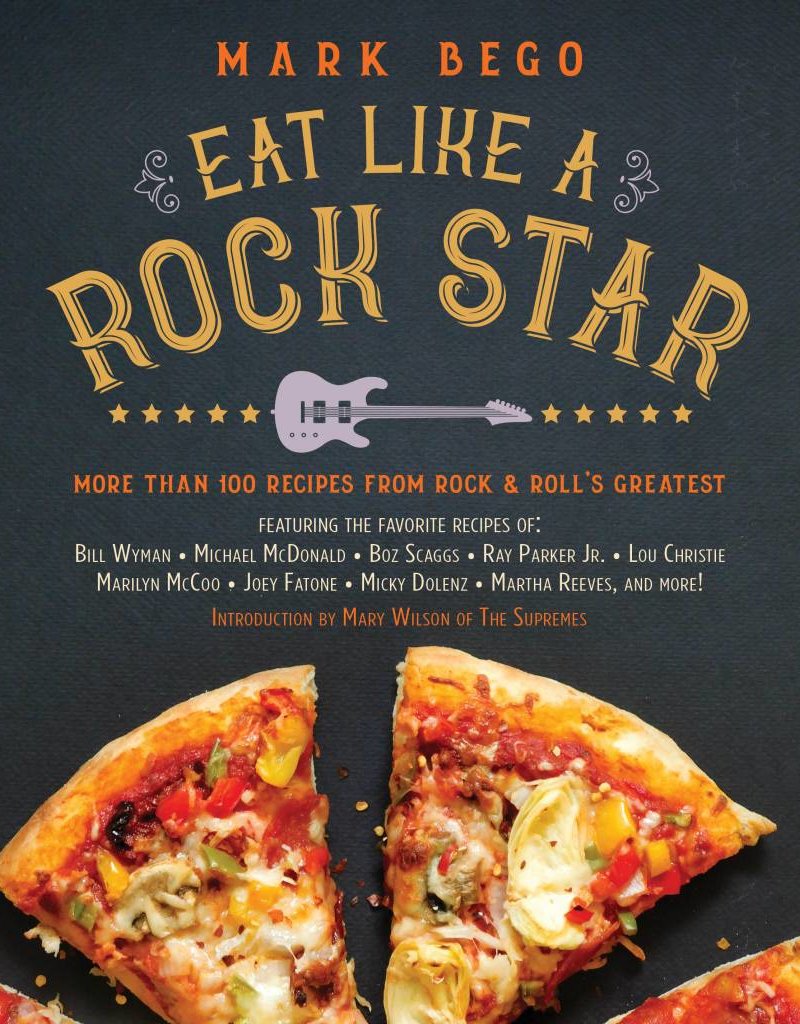 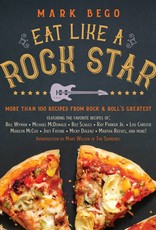 Who knew that Bill Wyman (The Rolling Stones) makes an amazing Lamb Chops with Endive and Blue Cheese Salad, that Michael McDonald (The Doobie Brothers) loves Pasta with Ham and Parmesan Cheese, or that Boz Scaggs eats Tuscan Grilled Chicken?

With more than a hundred recipes from seven decades of rock ‘n’ roll, pop, country, RnB, and disco, Mark Bego, along with Mary Wilson of The Supremes, gathers beloved recipes from legendary rocker friends and invites the ultimate music fan to put on an apron and join them at the table. Featuring each rock star’s biography, their favorite recipe, and other fun facts, Eat Like a Rock Star is a must-have for every die-hard rocker-at-heart who loves to eat.

With a section on head-spinning cocktails, full menu suggestions, as well as author Mark Bego’s own culinary concoctions such as Spicy Szechuan Sesame Noodles and Boozy Banana Cream Pie, look no further for the all-in-one cooking and rock ‘n’ roll companion. As Martha Reeves says about her Smoked Turkey Necks & Lima Beans, “Honey, this is real soul food!”